In 2008, Gillian Shaw of the Vancover Sun wrote a great article, perfectly describing who we are and what we do. 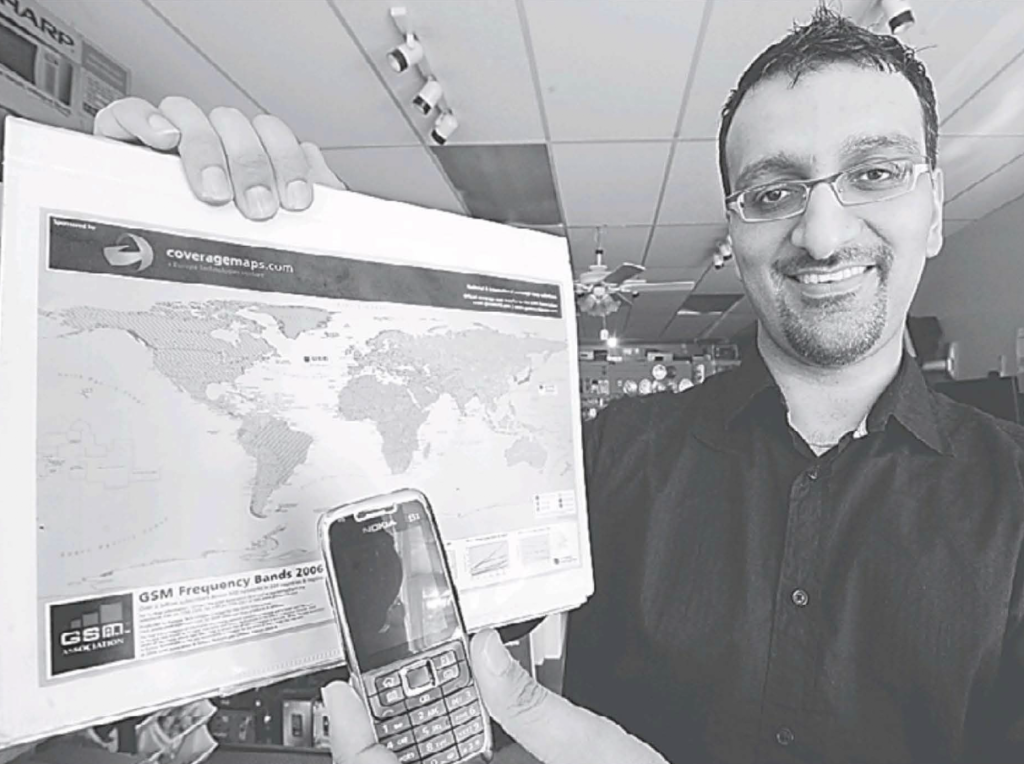 Gurjeet Jaswal of Foreign Electronics can supply phones for anywhere in the world as well as power adapters and dual voltage electronics. I searched around the world on the Internet, but ended up in a small place on West Broadway in Vancouver where I found a travel electronics expert whose shop is a largely undiscovered gem for travellers.

Customers include Canucks and former Canucks players who divide their time between Vancouver and homes in Europe. Recently the shop delivered a multi – region DVD player to Swedish hockey player and former Canuck captain Marcus Naslund who wanted his family to be able to watch DVDs from home.

“We’re trying to be a one- stop shop to set up all your electronics when you’re travelling or relocating to another part of the world,” said Gurjeet Jaswal, who runs Foreign Electronics with his father Piare Jaswal.

“Whether you need to get a power adapter, you need to buy an unlocked phone, get your phone unlocked or you need to know about different video formats, we focus onall of this.”

The shop caters to savvy travellers and people who move to Vancouver from other countries, all of them trying to cope with formats, phones and voltages for their electronics and digital equipment that can vary widely from one country to the next.

” Consulate people come to Vancouver and they’ re only going to be here for a couple of years so they don’t want to buy a DVD player or an LCD TV they can’t use when they go home,” he said.

” So they come here and buy one that will work here and also when they move back home.” 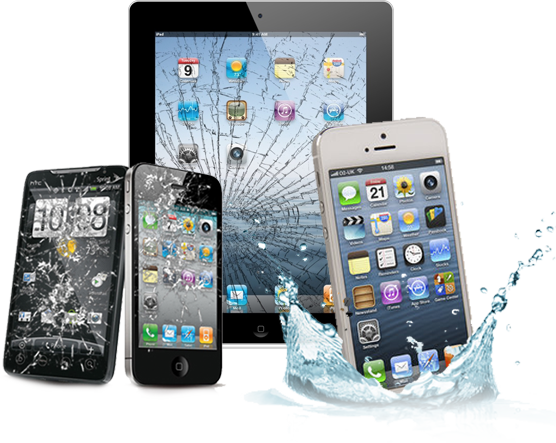 HAVE A BROKEN TABLET OR SMART PHONE? CONTACT US TODAY TO GET IT FIXED FAST!

Much of today’s electronics is made to operate on more than one voltage and Jaswal’ s travelling electronics mini – course that he delivers at the counter of his shop starts with a demonstration on how to find out if your devices will do that.

If your device covers a range of voltages you’ 11 only need to buy a plug that will convert the prongs to fit in the electrical receptacles where you are travelling. If the power cord only lists one voltage, don’t trying plugging it into a foreign electrical system even if you’ve got the plug to make it fit.

“If you take something that is supposed to run on North American power and you plug it into European power you risk frying it,” said Jaswal.

My budget mobile phone solution for overseas? I bought a quad band phone that can take SIM cards from any GSM carriers around the world.

Total cost: $ 100 Cdn plus 10 euros for a SIM card from an Italian wireless carrier that included five euros talk time, which, with unlimited incoming wireless calls in that country, was all I needed. The options included:

Taking a Rogers iPhone and buying a bucket of time and data which sounded okay until I called Rogers customer service line and found 100 minutes of talk time and two megabytes of data would add more than $ 250 to my cellphone bill.

Renting a phone in the country you are in. There are also North American services like www. CellularAbroad. com that will sell or rent you a phone and ship it before you leave.

Another option is to buy a pay- asyou-go phone in the country you are visiting. Problem is it won’t work in other countries or with other carriers.

If you buy an unlocked phone make sure it will run on the network of the country you are visiting – the quad- band GSM ones will work around the world while dual band will work only in roughly half the world. 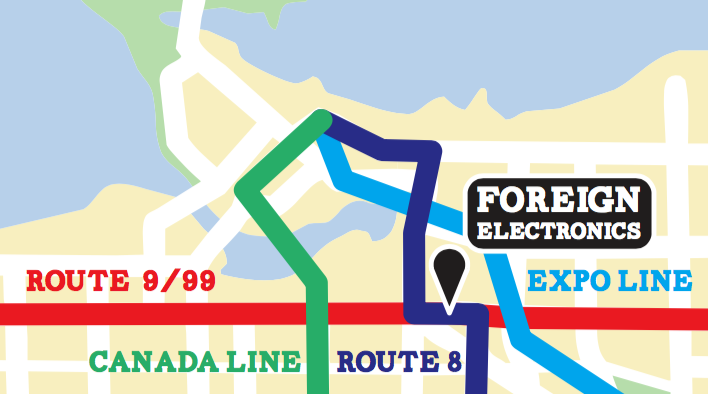 CONNECT WITH US ON WHATSAPP